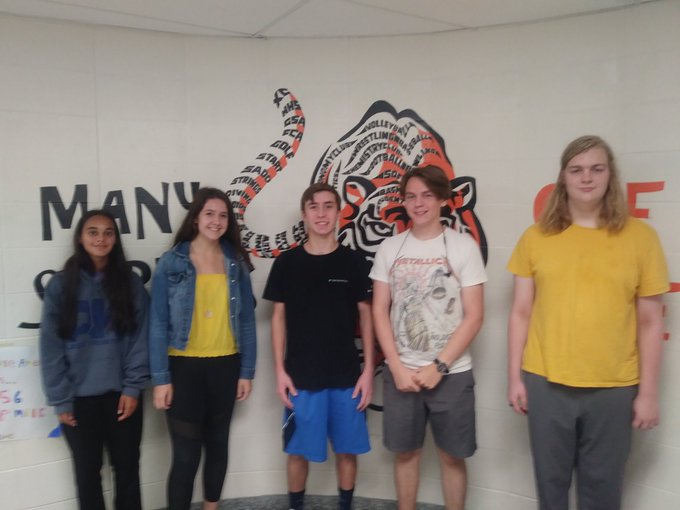 Approximately 34,000 test takers in the United States qualified as Commended Students by placing among the top 50,000 scorers of more than 1.5 million students who took the PSAT/NMSQT in October 2018.

“We are thrilled to have five Commended Students at Loveland High School this year,” said LHS Principal Peggy Johnson. “This is truly a fantastic accomplishment by each one of them and an amazing stepping stone in their continued pursuit of academic success.”

FOR IMMEDIATE RELEASE BATAVIA, Ohio – The Clermont County Animal Shelter will be closed to the public from March 31 through April 5 to install new flooring. The shelter, which is managed by Clermont Animal CARE [Read More ➡️]
Clermont County Press Releases

Clermont County will not sound sirens

FOR IMMEDIATE RELEASE BATAVIA, Ohio –This year Ohio Severe Weather Awareness Week is March 17-23. This is a good time to review emergency plans for flooding, tornados, and strong thunderstorms that occur in the spring and [Read More ➡️]